HID high bay lamps offer a number of advantages - but they’re also not without their drawbacks. In this article, we’re going to investigate some of the reasons that LED high bay lights are starting to take over.

The Draw of HID Lamps

For many years, HID lamps have been widely used as high-bay lighting because they produce high luminous intensity over very wide areas, which is necessary for effective high-bay illumination.

They also produce a very high-quality light and are available in numerous color temperatures ranging from cool to warm white.

HID lamps are also relatively affordable, especially when compared to some LED high bay lights, but that’s effectively where the comparative advantages stop.

Let’s take a look at the advantages of LED technology as a type of high-bay lighting.

Why People Are Migrating to LED High Bay Lights

While HID lamps have historically been a standard in high bay lighting, more and more people are choosing LED replacements. These are some of the top reasons why.

All told, HID lamps generally offer a source efficiency of about 25%. For LED high bay lights, that number is closer to 50%.

Other estimates suggest that LEDs use anywhere from 40% to 50% less energy than equivalent HID lamps.

These are not marginal savings. They are substantial figures that can result in significant energy savings for companies that make the switch from HID lamps to LED replacements, and most importantly, some LED retrofits are plug and play compatible with existing high bay fixtures and are easy to install. 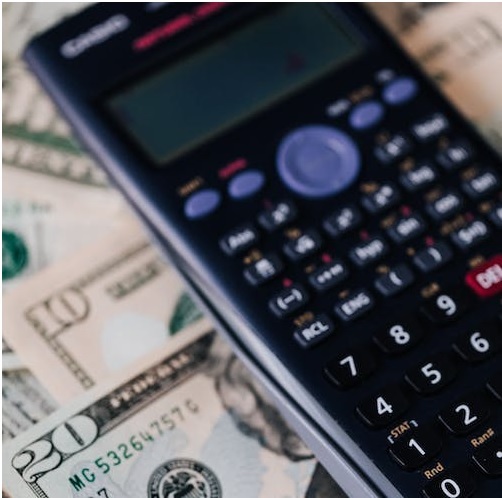 The surface of an HID lamp can reach hundreds of degrees. LEDs, by contrast, will get warm or hot, but nowhere near as hot as HID lamps.

These hotter HID lights not only present a fire risk, when you have tens to hundreds of them burning in high bays, they have the potential to raise the internal temperature of that space by several degrees.

In the winter that’s hardly a concern, but in the summer, that can have quite an impact on cooling costs and overall energy consumption.

HID lamps are generally omnidirectional, which means they throw light in all directions. This requires special reflectors or fixtures to direct the beam down.

LEDs can be manufactured to produce a directional light beam for superior light distribution, which further improves their efficiency.

HID lights actually have really good life spans compared to most forms of lighting and will last anywhere from 8,000 to 25,000 hours.

This, in turn, results in lower maintenance and replacement costs, which drives down total cost of operating LEDs even further.

HID lamps like MH lamps take from 1 to 15 minutes to reach 90% of their full brightness. It takes longer for them to warm up in the cold.

LED lamps, by contrast, reach their full brightness almost instantaneously and are minimally affected by extreme temperatures, if at all.

This makes it difficult to dispose of them as they contain hazardous waste. On the other hand, LEDs contain no toxic materials and in fact, some are entirely recyclable.

Finally, advances in technology have given LEDs every competitive advantage that HID lamps once had. Modern LEDs are available in a wide range of color temperatures and offer the same luminous efficiency and light output as even the most powerful HIDs. Moreover, they can produce excellent CRIs and render true colors.

Want to Learn More About LED High Bay Lights? Get in Touch with Us

If you want to learn more about how LED high bay lights can outperform HID lamps (and even fluorescent lights) get in touch with us at 1-800-492-9660.